Reconstruction and capacity increase of the sludge incinerator

During the project of reconstruction of the decommissioned sludge incineration plant A, new piping routes for sludge dosing, a start-up burner, a two-pass secondary combustion chamber and a heat utilisation system via an exchanger tower were delivered and installed. The total capacity of the newly installed heat utilisation system was increased to 4.5 MW. The refurbishment included the supply and installation of a new bulk material (ash) storage and transport system and a new, more efficient flue fan. At the same time, the existing control system was upgraded, including new visualisation at the operator's station.

The project was implemented on a turnkey basis and included the preparation of complete pre-project and project documentation, supervision, testing and certification. 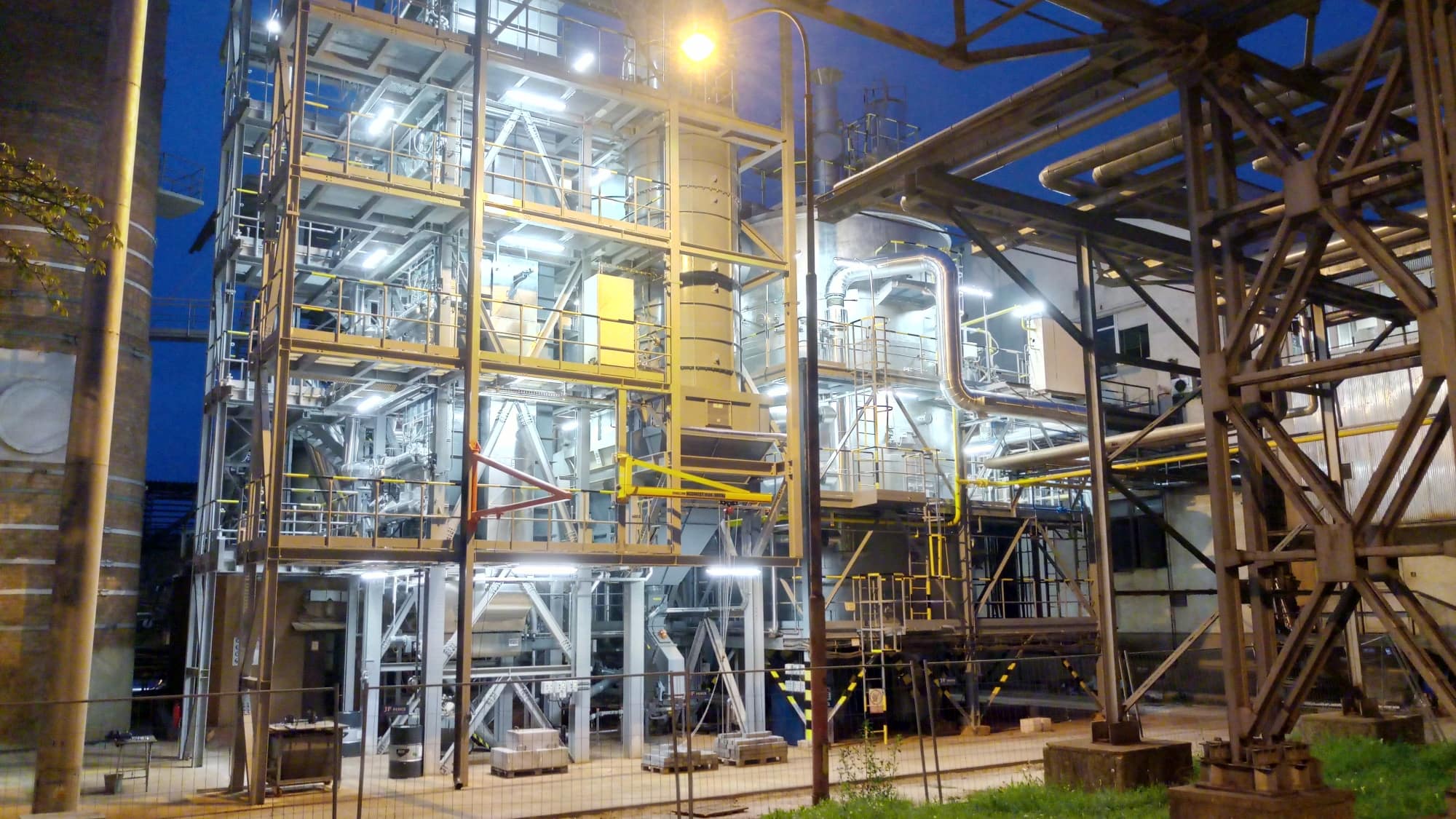 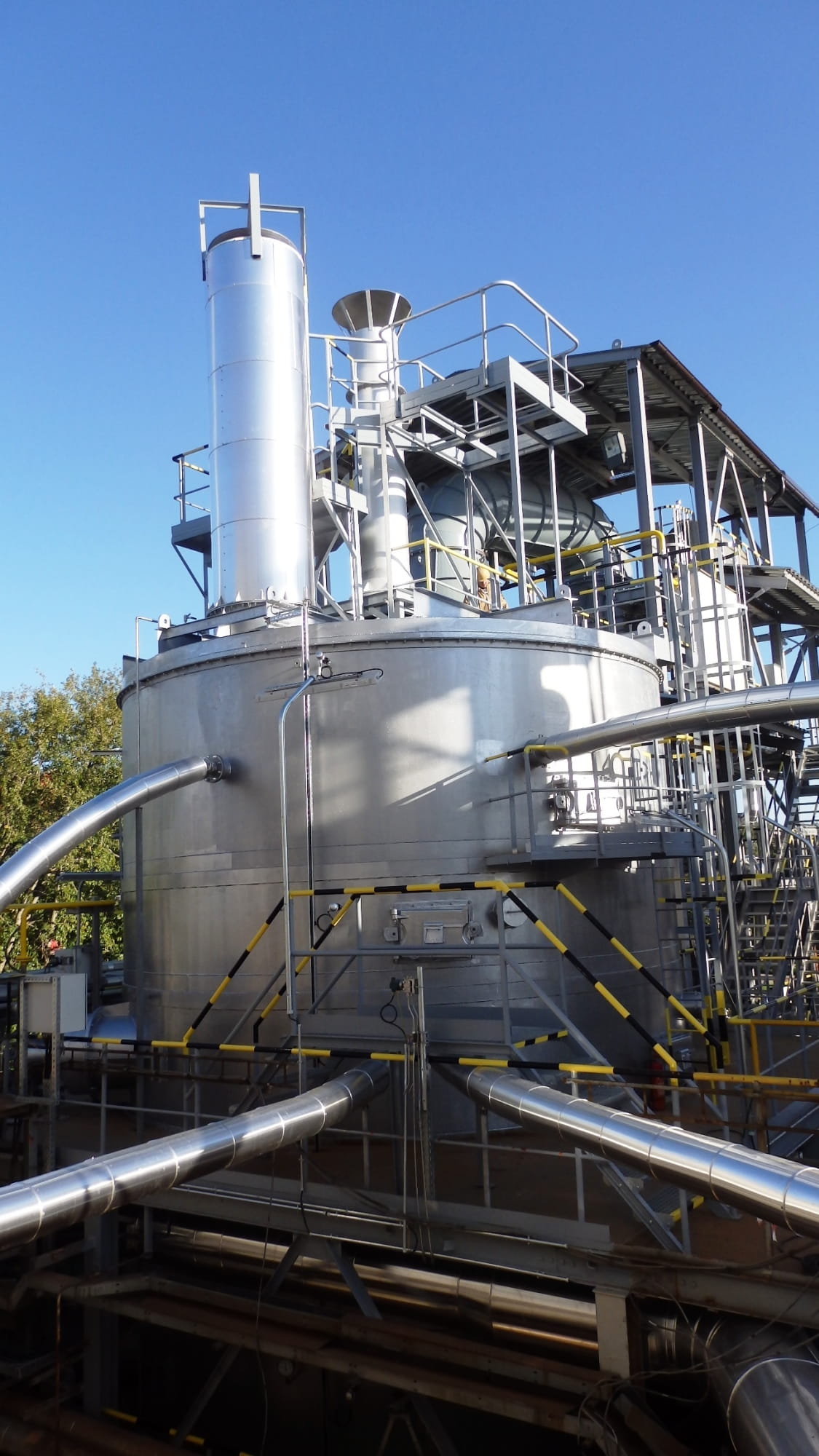 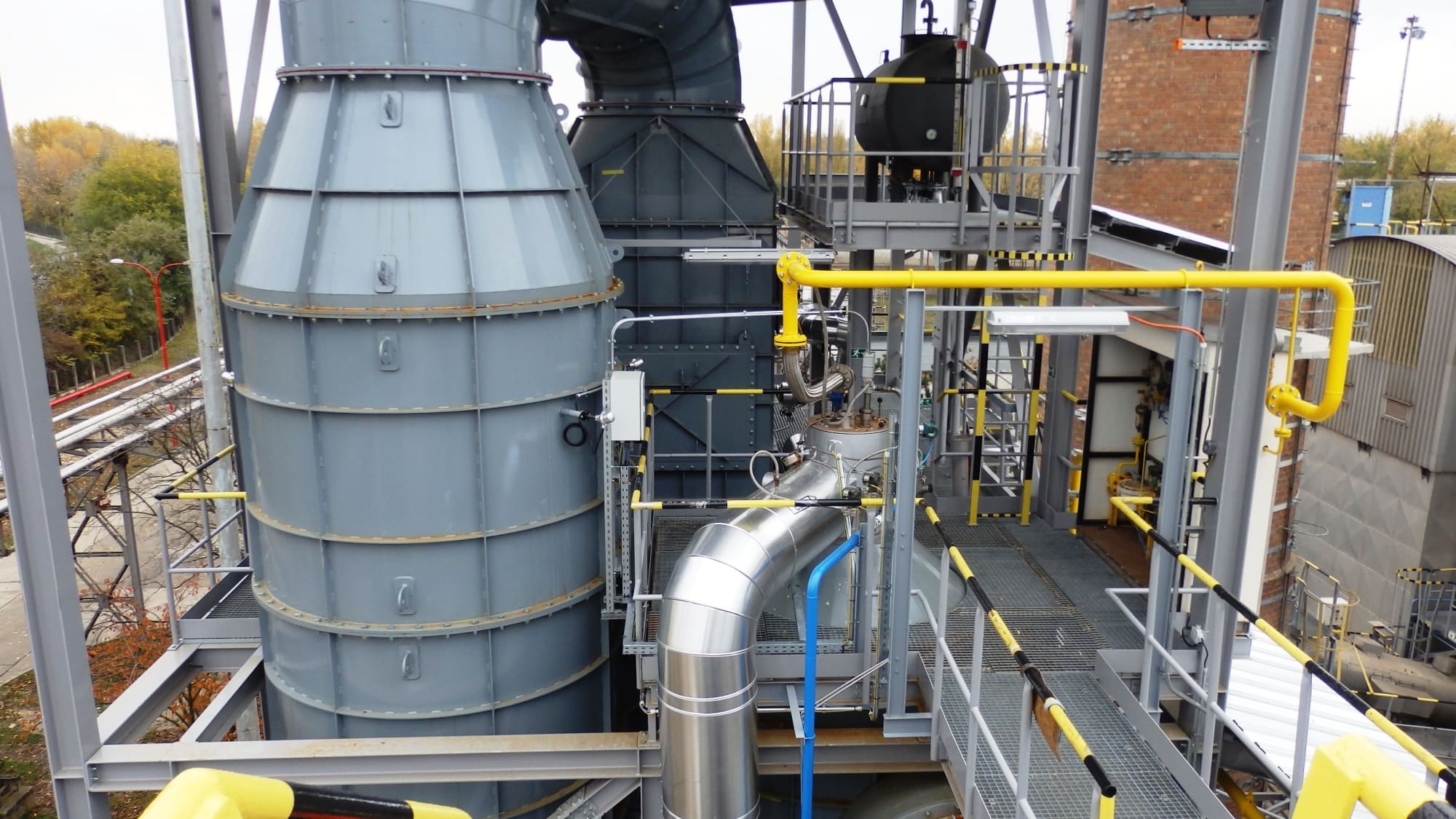 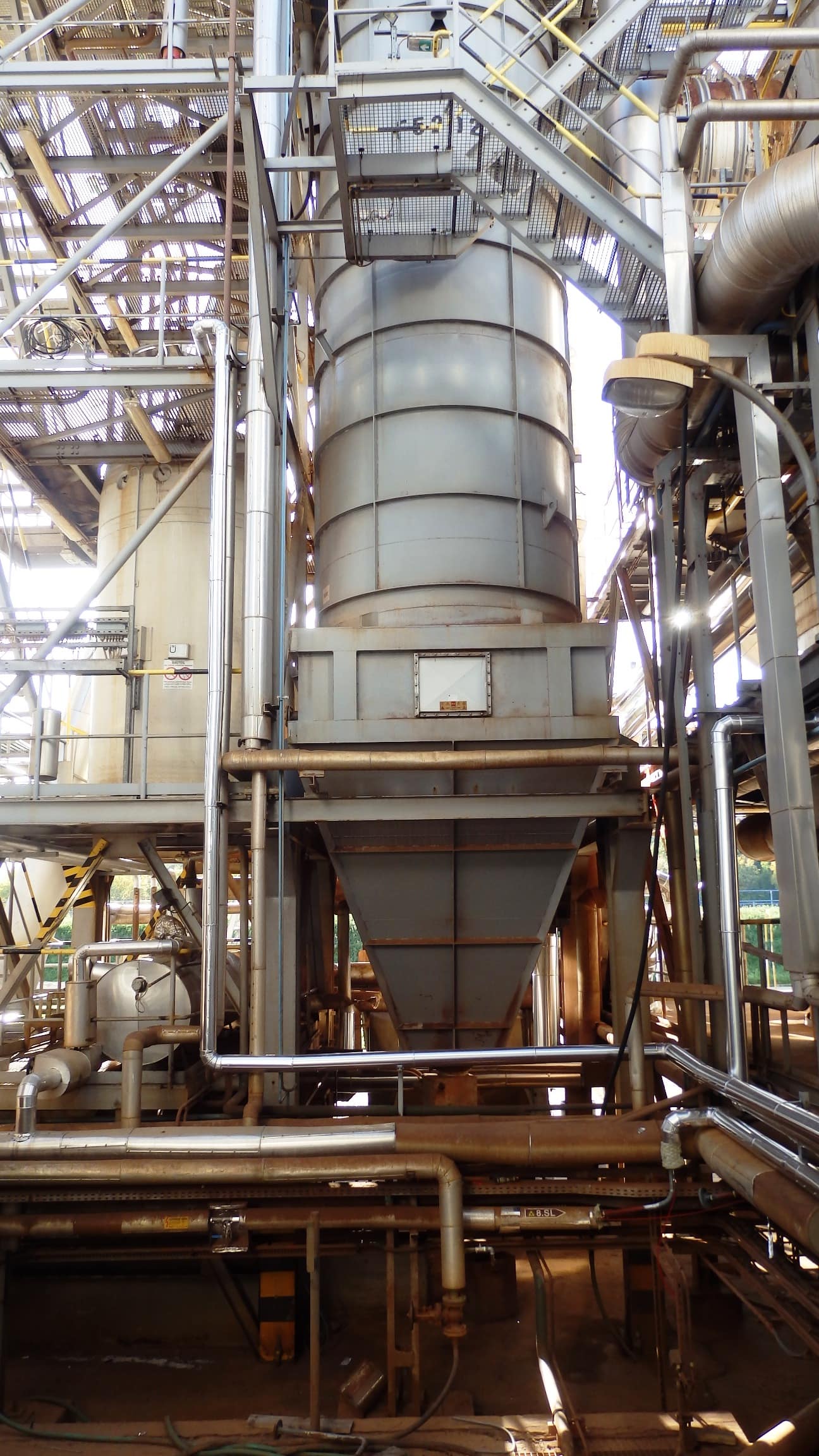 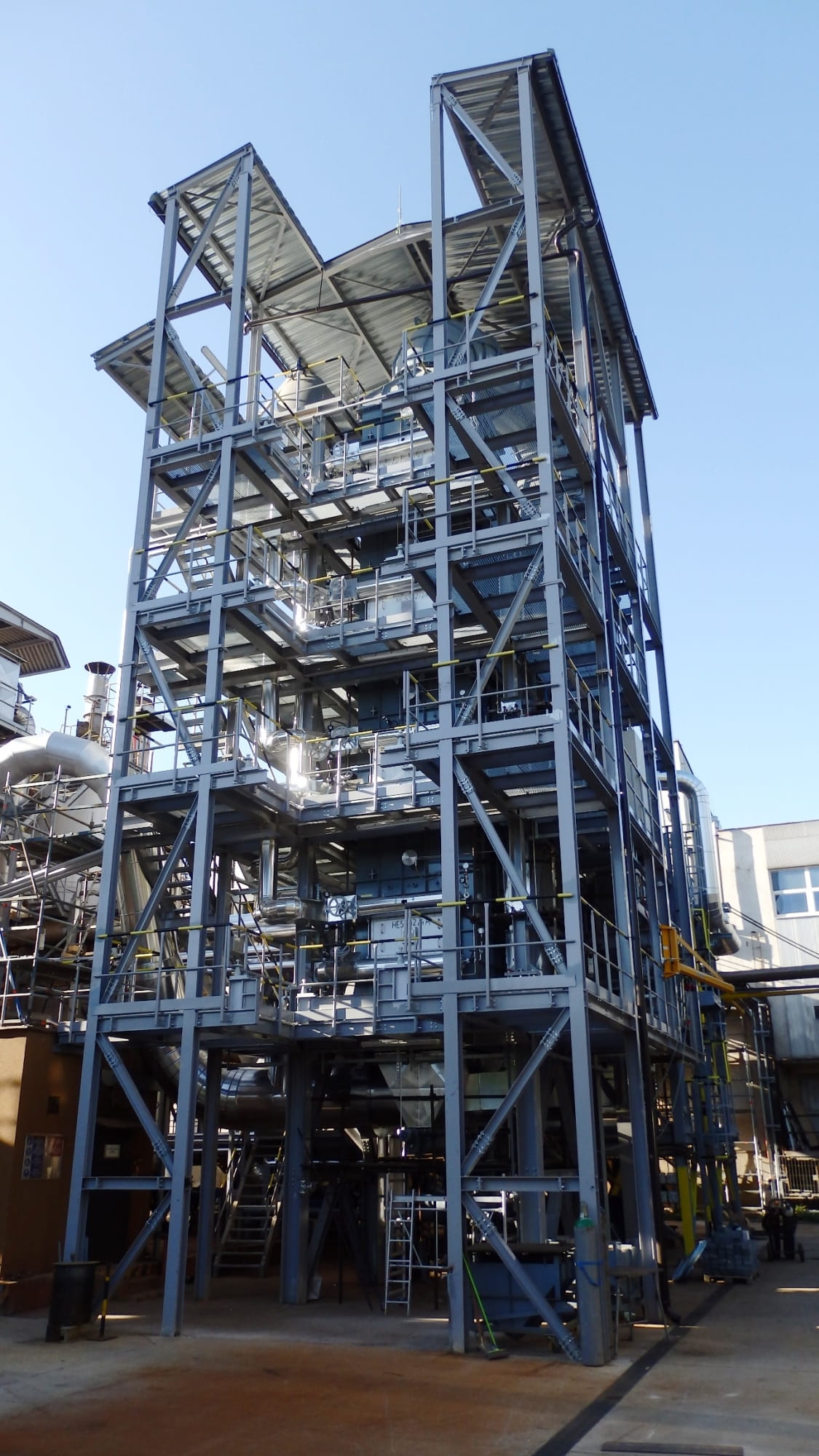 The company is registered with the Regional Court in Brno,
section C, file 23452

Products and ServicesContactGDPRCareerSystem of Quality